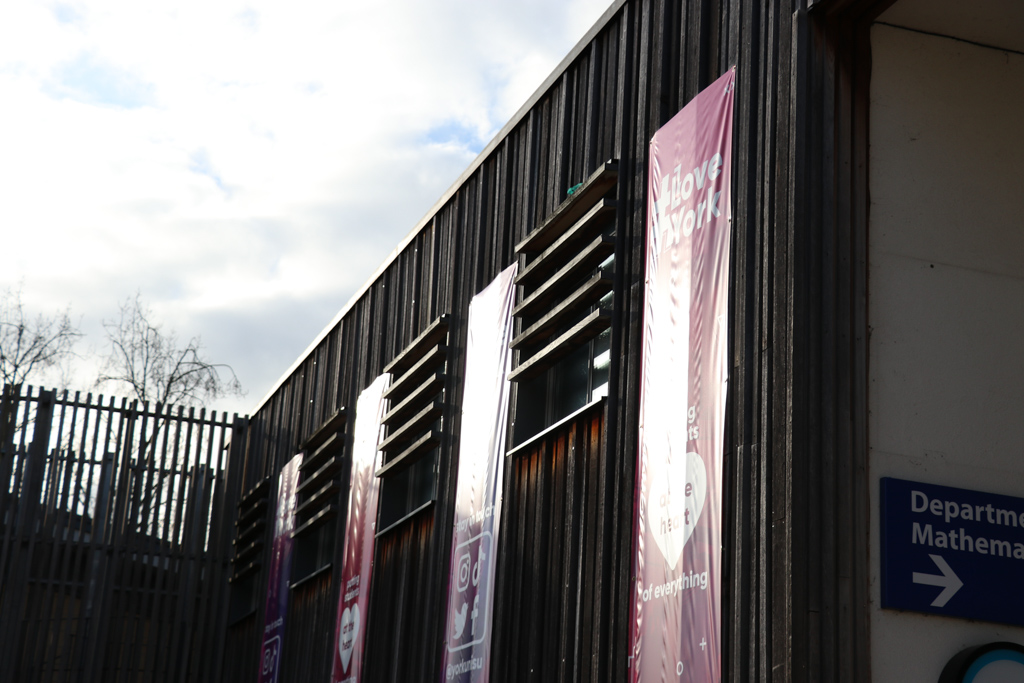 Student unions are made up sabbatical and part time officers. They are democratically elected by members of the student union (us students, for example). The elected officials are dedicated to providing their students a range of events, providing support and generally being representatives of their university.

The University of York’s student union (YUSU) was established in 1963, the same year York opened its doors to the university’s first batch of students. YUSU’s first president went by the nickname “Pip”, although formally known as Pradip Nayak. A few other notable presidents include Tom Scott (2008/09), aka “Mad Cap’n Tom Scott”. He has since had a successful YouTube career and is a known comedian and presenter. Another notable figure is Fleur Anderson. She held the position from 1993/94 and is now the Labour MP for Putney (my constituency!)

As well as presidents, other sabbatical officers include: Sport President, Community & Wellbeing Officer, Academic Officer and Student Activities Officer. There’re also a few notable officers who stand out when looking back at YUSU’s history.

The 2007/08 Academic and Welfare Officer Grace Fletcher-Hackwood was forced to resign after launching a drunken punch onto another student.

In more recent history, we finally received our answer to “where’s Wally?”. The answer? “Wally’s disappeared!”. Jokes aside, the 2020/21 Activities Officer officially resigned from his role earlier this year due to being offered long term employment at an external company. This was the first Sabb resignation in YUSU’s recent years.

The Working Class and Social Mobility Officer role was added only very recently in 2017 after a referendum was held. It had (and is still considered by some) been viewed as a controversial role, triggering a referendum. From the 990 students who voted, 495 voted YES and now the rest is history. This now gives us a total of 8 positions and maybe possibly more in the future.

However, this event leads us to another resignation from one of 2017’s Women’s Officers (now Women and Non-Binary Students’ Officer). Michela Tharby resigned from her role, criticising YUSU for being “terrified to make any actual decisions” and for allowing the “NO” campaign to carry out.

Students aren’t afraid to criticise YUSU. However, our student union has accomplished some quite notable achievements. Major achievements include (but aren’t limited to):

The 2021 elections will be sure to add to YUSU’s interesting history. With COVID having disrupted the usual procedures taken place, 2021 should be an interesting year.